Chuadanga is a district under Khulna Division of Bangladesh. The Sadar town stands on the Bank of the Mathabhanga river. Main Rivers are Mathavanga,Naboganga, Vairab, Kumar, Chitra. The Zilla is in western part of the country. Previously is was known as “Gangaridhi.” It is  an alcohol production factory is located in the region. Tourist should not miss the place.  Chuadanga was turned into a district on 16 February 1984. 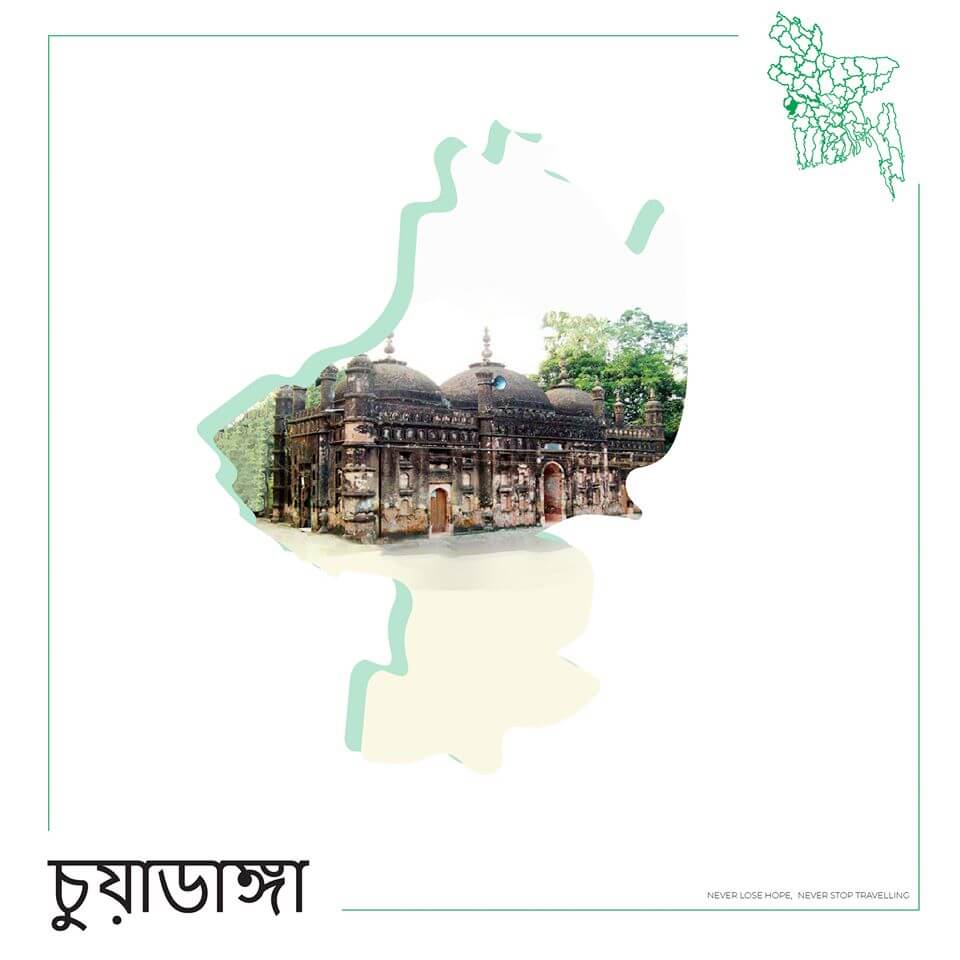